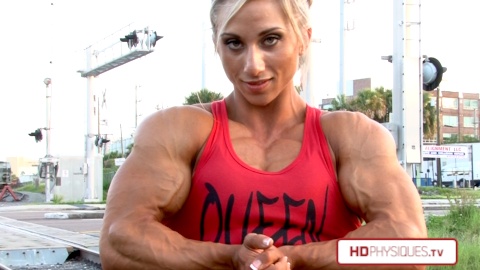 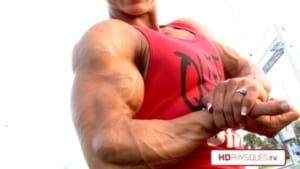 MAJOR BEEF! Look at that vascularity in that ripped, shredded, and HUGE Biceps – Get the NEW Shannon Courtney “Best of” Video today!

TOTALLY RIPPED, Shredded, MASSIVE, and Powerful!   We’ve got a special release today of one of the greatest female bodybuilders in the past 30 years, the super gorgeous and outrageously muscular Shannon Courtney!   In the Shannon Courtney Clips Studio, you’ll find the newest video in our “Best of Shannon Courtney” series, from the 2013 Tampa Pro Weekend – her only pro show that she ever competed in before retiring.   See the clip description below, and head to Shannon’s studio to get this amazing video now!

Description: At her MOST MASSIVE and MOST RIPPED – Shannon Courtney, on the weekend of the 2013 Tampa Pro, her only appearance as an IFBB Pro Bodybuilder, and coming just 2 weeks after her win at the 2013 NPC USA Championships. Shannon Courtney is perhaps the most popular bodybuilder of our generation, whose career was all too short. With nearly 17″ biceps, 26″ quads, and packing on tons of muscle everywhere, Shannon shows off her rock hard physique like never before. Remastered in 1080p, with software video stabilization enhancements, this footage is now better than ever, with the clips now packaged together as a full length feature download at over 7 minutes. Collectors of HOT female muscle will be sure to grab this one to add to their vault today! 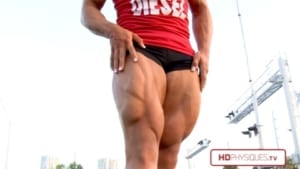 MASSIVE and RIPPED! Get the new Shannon Courtney Video today! – The Best of 2013 in Tampa! 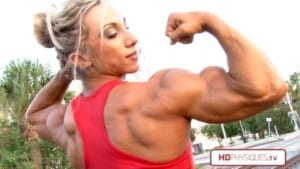 MASSIVE PEAKS – Pick up the new Shannon compilation video – The Best of Shannon in Tampa 2013 – NOW in her Clips studio at HDPhysiques.TV! 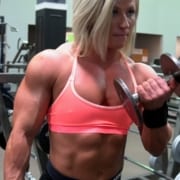 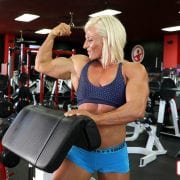 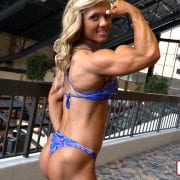 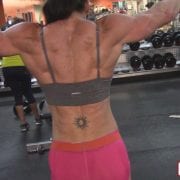 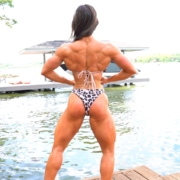 A World Class Athlete at the Top of Their Game – NEW Autumn Swansen Vid Now Available! 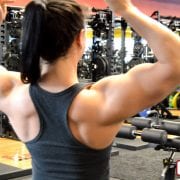 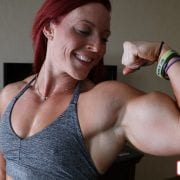 18″ Biceps – Katie Challenges You to Armwrestle Her – Her BIGGEST & Best Video yet! 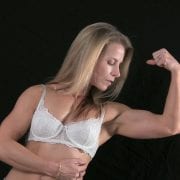